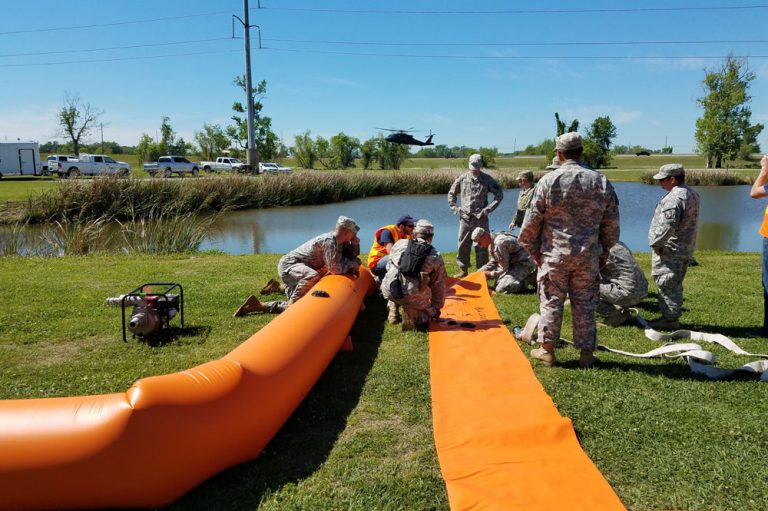 In Canada there are 933 that are categorized as “large” dams under the ICOLD definition. Dams in Canada

While there is not a lot of data on how many communities could be effected by an event that required any of these dams to release large quantities of water to retain integrity or in the event of a catastrophic breach it is evident just by the sheer numbers of dams in North America that there would be serious repercussions.

For any of these communities’ forward thinking and preventative measures should include a Tiger Dams™ System and the training to effectively implement the system in times of flooding.

US Flood Control can provide these services.