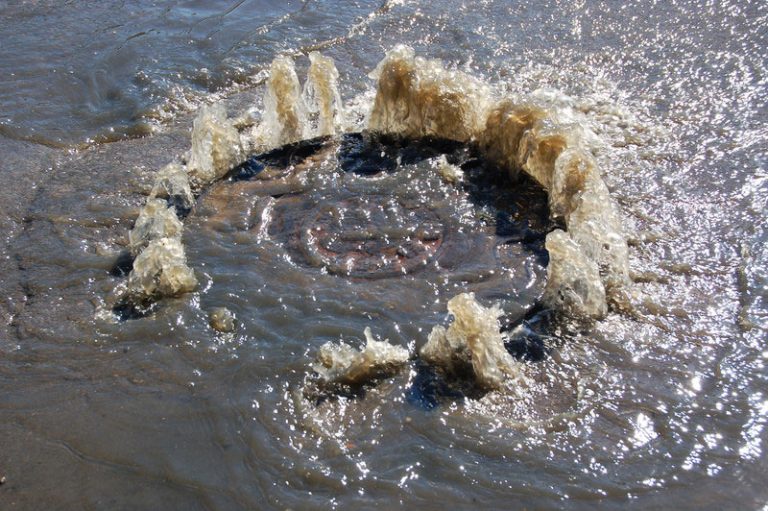 Many cities in older areas have combined sewer systems (sewage and storm water). During peak rain events, the system cannot handle the capacity and spill fertilizers, automotive chemicals and oils, pesticides, and trash run off from the streets down into the sewers directly into the river system, bypassing the sewage treatment. Containment, specifically placed could control large volumes of water accumulation to reduce the threat of the combined system reaching its capacity causing raw sewage from going into the river system.

Tiger Dams™, can combat the effects of overflowing sewer systems and keep these hazardous wastes from finding their way into rivers and drinking water.

For more information on using Tiger Dams™ for sewage containment give us a call.